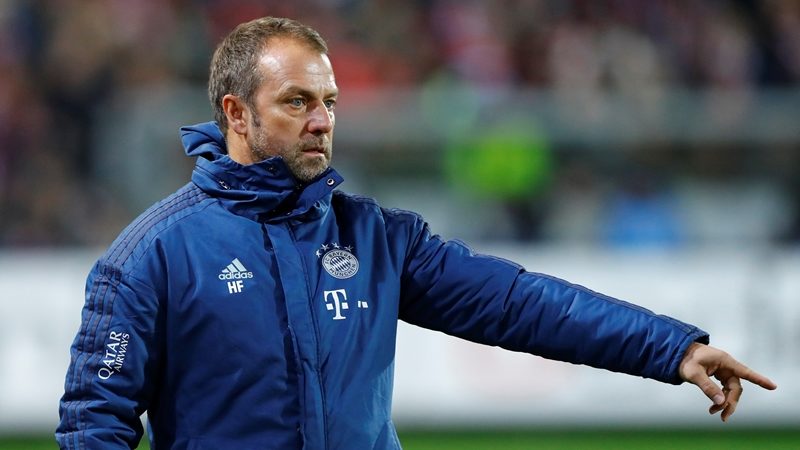 South Tiger "Bayern Munich announced the Hans Hans Flick manager permanently. With a long contract until the year 2023, the confident side "Tiger of the South" has a bright future.
Bayern Munich, the top football club in the German Bundesliga battle, announced on Friday 3 April that Hansi Flick has appointed the head coach of the team fully. Together with signing a contract to work together for 3 years

Formerly, Flick took temporary control of the "Southern Tigers" in place of Nico Kovash, who was discharged from the position in November last year and performed well to win Bayern fans with the team's statistics. Win 18 out of 21 games in all lists. In addition, reaching 65 goals in average, falling 3 goals per game