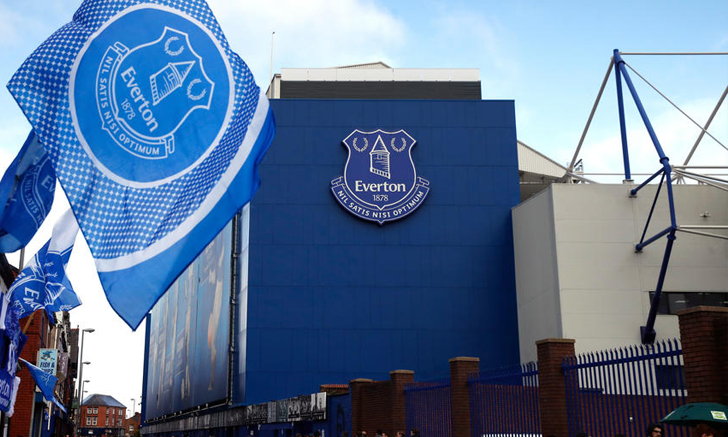 Movement of the army "Top Coffee Blue" Everton, the famous team of the Premier League. After the match has been suspended Due to the epidemic of the virus Zovid-19. Since March Although the English Premier League is allowed to compete again in June, but it will be a closed match without fans on the field.The latest makes Everton Announcing refunds for tickets for the remaining home games of this season to football fans. After the Premier League is scheduled to compete in a closed field Previously, Manchester City has announced the refund of tickets to football fans. Due to the epidemic situation of the Covid-19 virus. Preventing football fans from joining the remaining games of the season