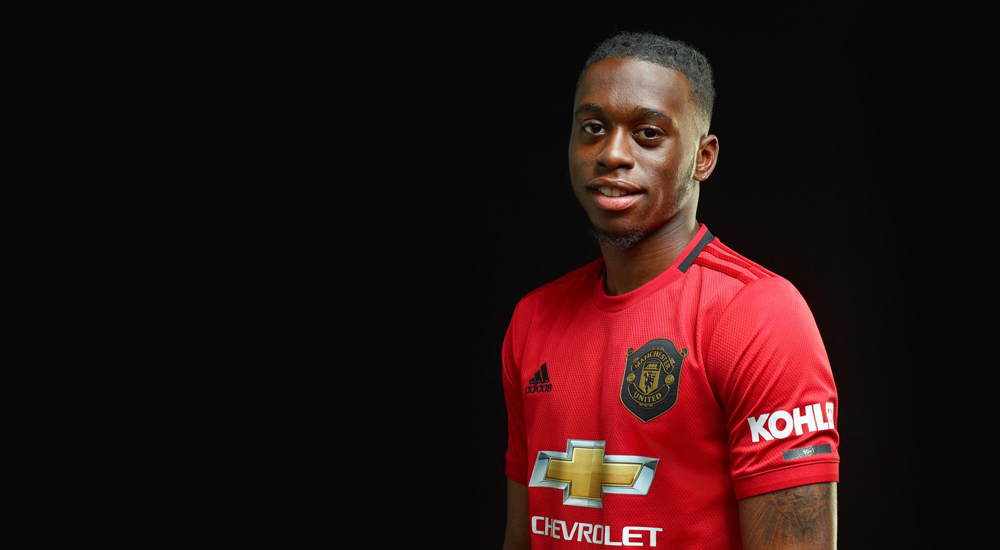 Aron Wan-Bissaka, the right-back man of Manchester United, the famous club of the English Premier League, revealed that Raheem Sterling, Manchester City's famous wing, is a competitor who made his job. Most difficult And the most fun at the same timeWan-Bissaka consistently outstanding with the "Red Devils". Ever since moving from Crystal Palace last summer, especially for defensive games he has cut many of his competitors' games. Also referred to Stirling almost unable to play in the Manchester derby match for the league's two league games this season as well

Manchester United gives fans the opportunity to send questions to ask Wan-Bissaka during the absence of the program. In which one person asks who are the competitors he is most difficult to handle Referred to as "I would probably answer that Raheem Sterling, the duel with him, was the one that made me feel the most fun. He continues to challenge you. It doesn't matter if he can drag the ball through you in 1 duel. Because he will keep coming back and challenge you more every time. "