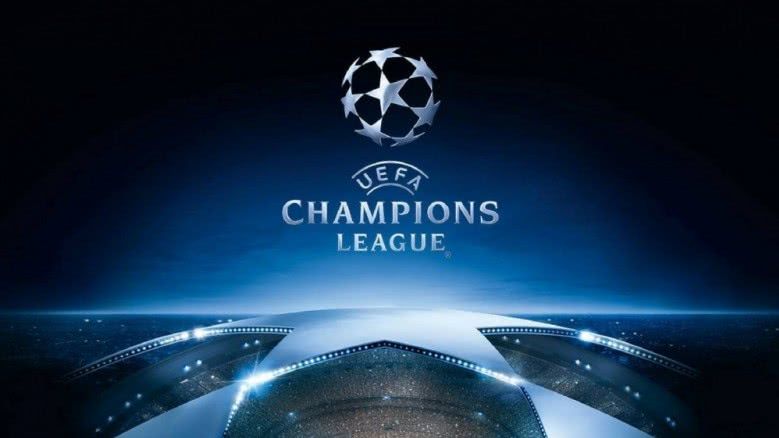 After discussing the quota of playing football in the European Cup heavily, UEFA recently said that it has yet to be thought about fixing that. By saying that right now, just keep an eye on the progress of the situation The European Football Federation (UEFA) confirmed that they have not thought about the amendment to the European club championship, such as the UEFA Champions League for next season in any way.In the past, there has been an issue with the rights to play in the UEFA Champions League and the UEFA Europa League next season. After the league of some countries ordered to end the competition despite not being finished playing Due to the problem of the spread of the Covid-19 virus While some countries still do not know whether to return to play in the remaining matches or not. There have been rumors that UEFA will issue measures to determine the quota of the European Cup with the average score per match. The European Football Organization said: "UEFA has never thought to revoke the rights of the championship teams of each country as they try to compete in the group stages of the UEFA Champions League through the results on the field. Please make it clear that we are keeping an eye on the progress of the situation. And the possible impact on the format of the competition for the club's next season. Up to now, no options have been made. For club level competitions in Europe coming up in particular. "