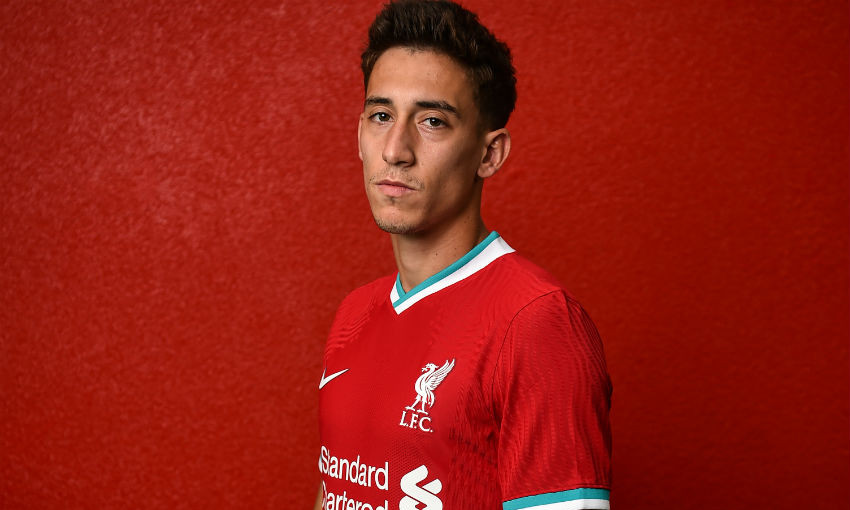 Liverpool's new full-back Costa Simegas will certainly have no problem with James Milner after he responded to comments. Deputy captain of the AIG team After the drama was sworn by the deputy captain in a warm match with Stuttgart.

How did Liverpool's Greek left-back    Costa Simegas express their feelings after veteran midfielder James Milner, "Reds", cursed with profanity in a warm-up match that chased the "white horse" Fau. FBE Stuttgart 3-0 on Saturday 22 August ago.

Left-back Greece national team Which plays well in this game But there was one stroke that didn't make it into Milner's eyes after the team was setting up an attacking game on the left. By the way, the Reds' deputy captain sent the ball to Simikas to hopefully make a bounce and then forward it to himself who ran up to But he played it safe. Send the ball back to Takumi Minamino instead

For that moment, Milner was a little upset. And he cried out, "Ah Kostas! Damn, what the fuck? ”(Ah Kostas! F *** ing hell.) After that, the 34-year-old midfielder posted pictures from the game via Instagram, a popular website. With a message stating that Welcome Simikas to the team

This event, the full-back of the Greece national team, who moved from Olympiakos for £ 11.75 million (approximately 446.5 million baht) clearly showed that there was no problem with Milner and immediately responded that "Thank you brother" along with a laughing emoji And red hearts