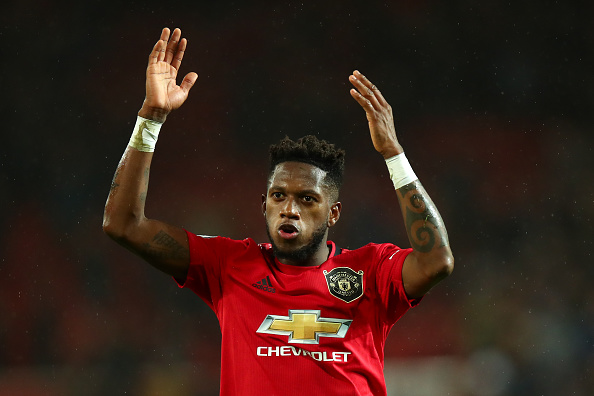 26-year-old Fred moved from Shakhtar Donetsk to live with the "Red Devils" in 2018 for a fee of 52 million pounds (about 2,080 million baht), but the first season is still not performing well. Until being criticized by many football fans In which some even say that it is a fake Brazil

- Fred passed Manchester United in the final area of ​​the ball 140 times this season, more than anyone in the team.

- Samba midfielder Create the most chances in the team at 68 times and 60 times from the open play that is also the most in the team as well.

- Fred has won 221 ball possession this season. More than every midfielder in the Top Six team

- In the "Red Devils" army, Fred is second only to Aron Wan-Bissaka for the successful interception of the game.

- Fred passed 337 times when under the most pressure on the team.

- Brasilian midfielder Successfully passed the ball under the 188th most pressure of the team this season.