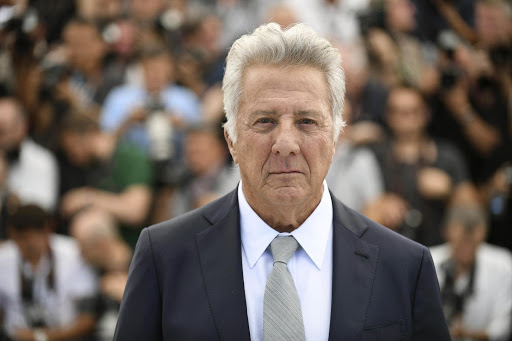 Gary Hoffman, a talented banker Was appointed as the new boss of the Premier League, referred to by the end of May.

59-year-old British businessman and banker Gary Hoffman has been appointed as the new Premier League president on Friday, April 24.

Hoffman is currently the executive chairman of Coventry Building Society, the second largest financial institution in England. Win with a unanimous vote from representatives of the 20 clubs, referred to starting in a new role. From June 1 onwards, Hoffman will come to replace Claudia Arnie, who is currently holding a temporary position.It is a great honor for me. To be in this position of the Premier League as a football fan Football is the center of my life. Now, everyone in football Each being united and helping one another through theovic-19, which I'm so confident that This spirit of unity Will help the football games we cherish, including the Premier League, will continue to endure in the future, "said Hoffman.

« Send Help! Carragher Reveals His Wife A… It's not about money! The Gurus point o… »
プロフィール