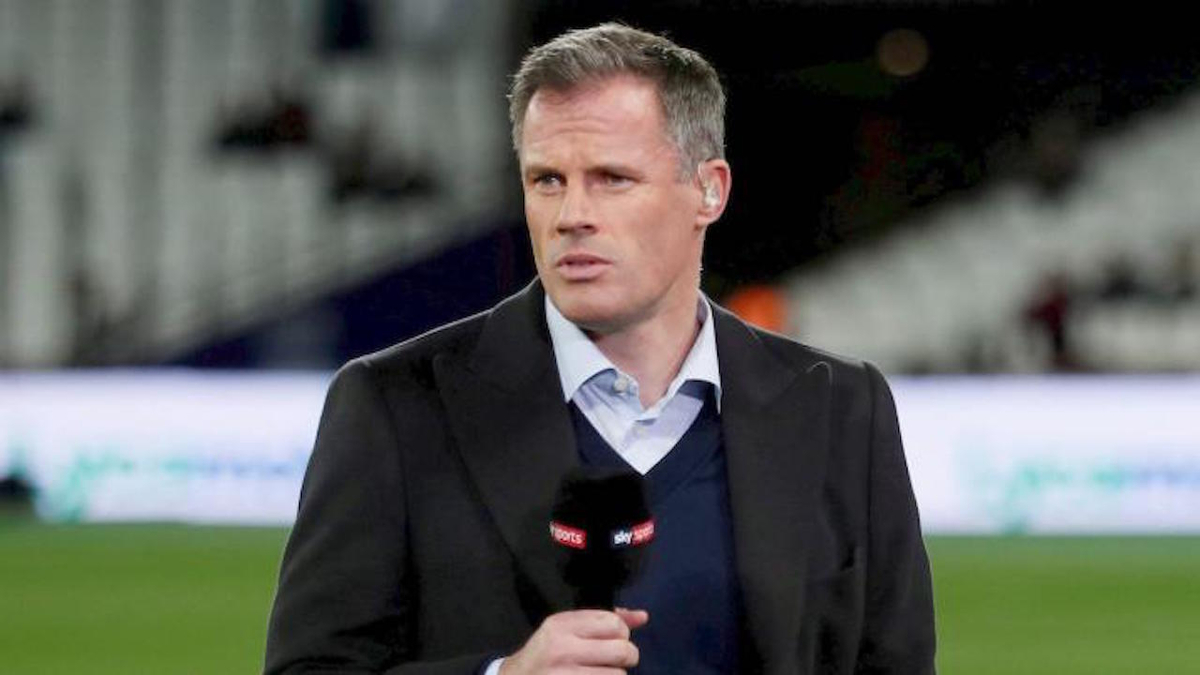 Send your heart to help! Liverpool legend Jamie Carragher reveals both his wife and aunt Addicted to Covid-19 Agree with the UEFA guidelines to use this season to score points to play in Europe, if the league has to end.Former Liverpool defender Jamie Carragher confirmed on Friday the 24th that Nicola's wife Infected with the Covid-19 virus Resulting in being the second family member infected with this virus

Carragher revealed that aside from his wife Aunt also became infected with the Covid-19 virus and was hospitalized last week. And at this time the condition has improved The legend "Reds" wrote in a column in the Telegraph newspaper that "I like everyone else. I believe that returning to play must be in condition. No one has to tell me that The health of those close to us is of the utmost importance because my wife, Nicola, has a positive result. While my aunt was at the hospital because of being addicted to Covid-19 Last week And rehabilitating the body "

In addition, Carragher also agreed with the European Football Federation (UEFA) in the event that the league is unable to finish the season. And having to cut it all, the UEFA has a way to find a team that will go through to play European football next season. By seizing work this season Which may use the point-based score calculation system

"What UEFA revealed yesterday (Thursday) about the area to play in the Champions League and European football qualifiers. That may have to be settled by the results this season. I want to see the Premier League come out to say that as well, "Carragher said