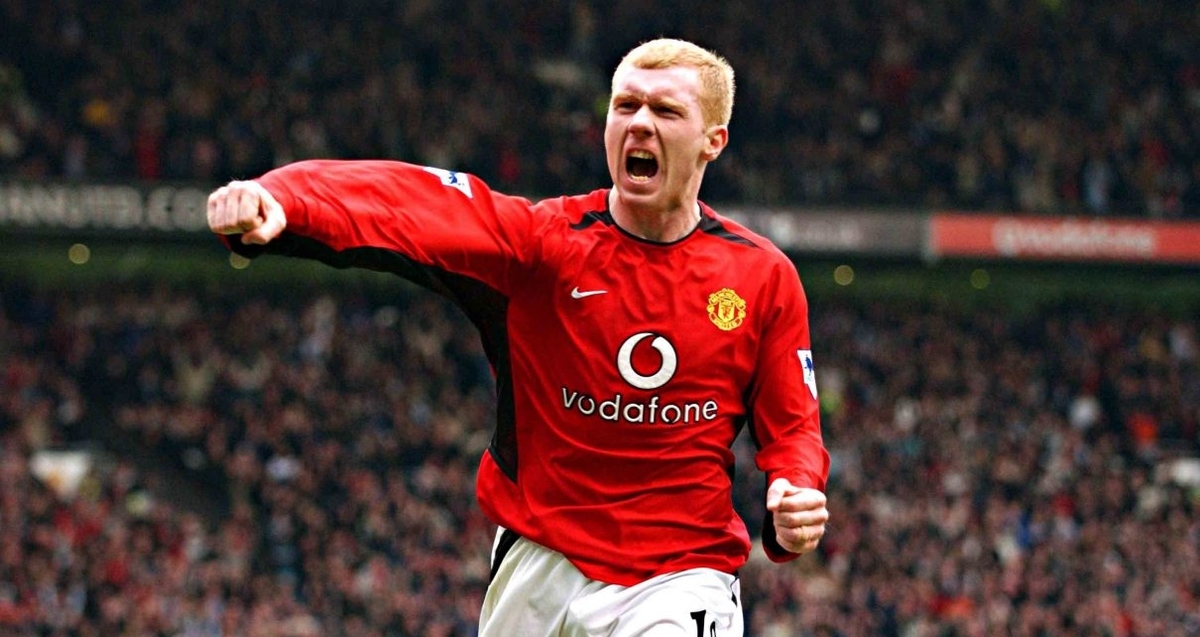 After the past, people like to compare often Who is better? Between Paul Scholes, Steven Gerrard and Frank Lampard, most recently, Scholes said that the other two are better than theirs, such as Lampard's. England is the best scoring midfielder, while Gerrard is featured in many ways.
Paul Scholes, legendary midfielder of Manchester United, the English Premier League club, says Steven Gerrard, former Liverpool midfielder and Frank Lampard, former Chelsea midfielder Z is a better player.

Scholes, Gerrard and Lampard are often compared to each other after all 3 players play at about the same time, with excellent pace, being an important force for England. Including success with their agencies as well. When going on a podcast on Robbie Savage, a former midfielder Who was in the Manchester United academy. Like him, Scholes was asked about between him, Gerrard and Lampard, who is even better. And the person answered, "Of course, Stevie, G and Frank are better than me, but to be honest. I was bored of hearing all this It doesn't matter Everyone can have their own opinions. Both are excellent players. But has different styles ""Frank plays very well in that position. He is with a team that helps him to do whatever he wants (Claude) Magelele helps him to do things comfortably. He may be the best scorer midfielder of all time (of England), while Steven can do everything on the field. He is fast, strong, has a strong body, can score goals. And helps create opportunities to score goals as well The game may not be one of his strengths. But I think the three of us are not as good at playing the same defense. "