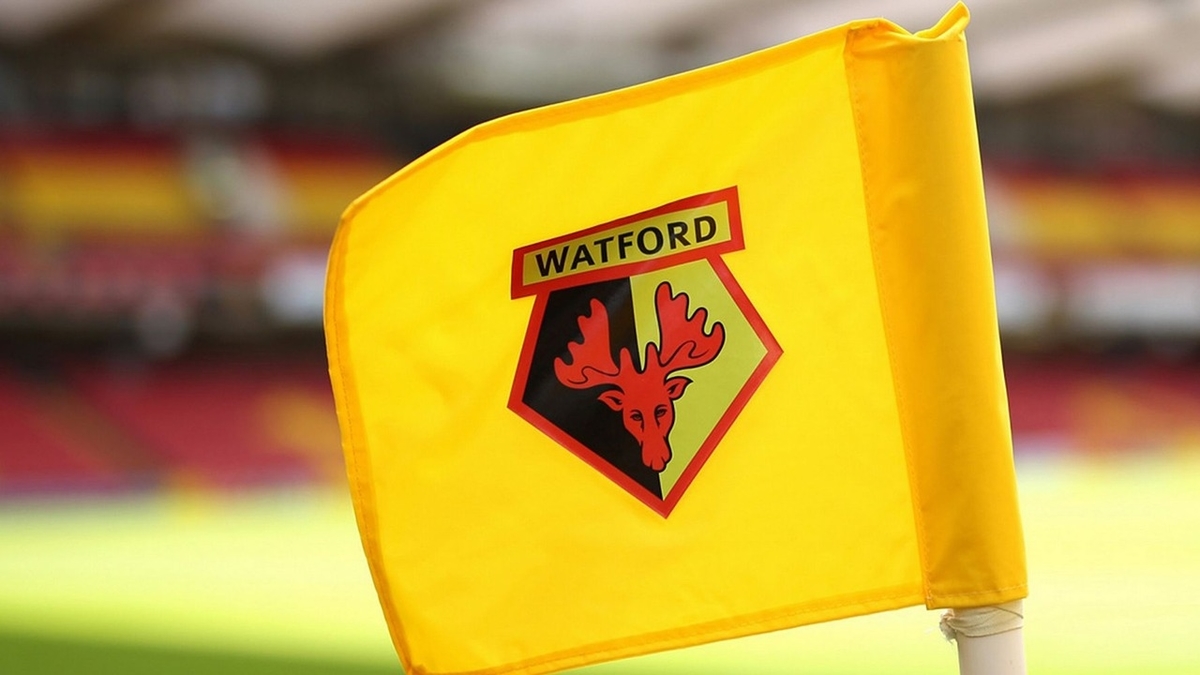 Watford stated there are 3 people of the team infected with the Covid-19 virus. In that number, one player, while the Athletic News, a famous sports media, said that the "rampage hornet" increasingly opposed the practice.Watford, a club in the English Premier League, revealed on Tuesday 19 May that three of their teams were found to be infected with the Covid-19 virus. Divided into 1 player and 2 staff members The Premier League is trying to find a way to return to racing again soon. This is according to the plan "Project Restart. After a long break since March, due to the outbreak of the virus, Covid-19. Which not long ago, with each team allowing players to practice at the club's practice ground But have to practice in small groups Previously, each team had to check for infection, which the Premier League revealed that in the initial screening of 748 people from all 3 clubs, there were 6 cases infected with the Covid-19 virus. But they did not reveal what those teams are. At a later time, Burnley revealed that Ian Vaughan, their assistant manager, is one of the infected, and most recently Watford also clarified that among the 6 people in the Premier League The announcement was made of 3 "Hornets Rampage".