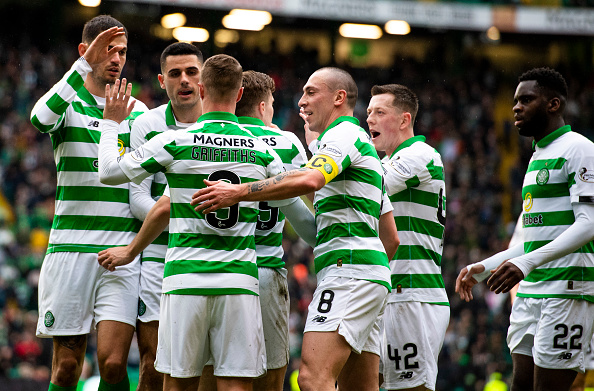 The Scottish Premiership football match was officially announced after the meeting of all 12 clubs resolved to cut the competition in the 2019/20 season, along with the criteria by dividing the number of points divided by Number of matches played

For the football league, Scotland's highest league. Have to stop racing since last March From the problem of the spread of the corona virus (Covid-19), which in April last Scottish Football Association Have decided to order the Scottish Championship, League One and League Two to be cut this season before

Most recently, the SPL announced the 2019/2017 Scottish Premiership match, which was officially finished on Monday 18 May. Celtic wins the 2019/20 season season

In the situation before the cut, Celtic led the league with a score of 13 points over the second Rangers, despite playing more than one game. However, the new score calculation Resulting in Celtic still having the highest average score per game at 2.67 points is considered the most Resulting in winning the 9th consecutive season The Scottish Premiership is considered to be the 4th league in Europe to decide to end the competition and announce the next cut from Eredivisie Holland, French Ligue and Belgian Jupiler League.

« Revealing that Watford has 3 infected p… It's the mood! "Boyata" survived. Beer … »
プロフィール