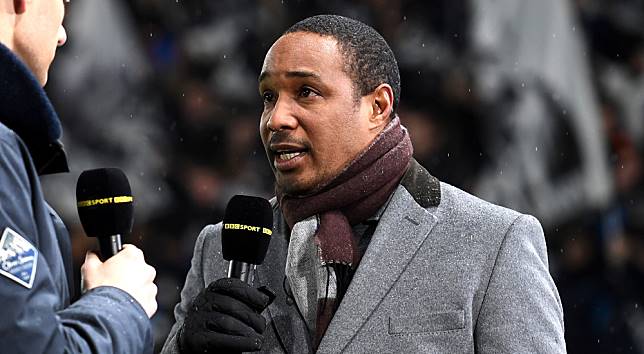 Former Paul Ince revealed that if the Premier League this season really nullified Will definitely cause chaos, especially in Liverpool
"Reds" Liverpool have scored 25 points away from Manchester City, where they need only 6 points to guarantee the championship title that has been waiting for 30 years. However, due to the spread of the Covid-19 disease Throughout Europe, resulting in almost every league having to stop competing Which up to now, the spread of infection has increased steadily

The UEFA has postponed the Euro 2020 competition to next year in order to allow the league to extend the period of the 2019/20 season. However, many parties speculate that If all leagues can't close the season by the end of June, it's possible that discussions may be needed to end the match.

The former Paul Inc, players of Manchester United and Liverpool came to comment on this matter. This season the competition needs to continue to finish. Otherwise Liverpool fans May not be satisfied until the ensuing chaos.

It's a difficult situation because you can't please everyone. "

"Imagine that waiting for 30 years to become a champion When you encounter a crisis And they will cancel or void. "

"Chaos may be happening in Liverpool. So what can we do to make one team upset and the others happy or give the championship to Liverpool? No matter what, we have to finish this season. Whether ending in May or June, because you're talking about just 9 games left. "

"Whether playing on the field or not. It is a decision There is a solution for everyone, not just Liverpool. "

"Even the relegation from the Premier League is too crumbling (referring to the score gap), so we have to finish playing. We don't know how long it will be like this, but about the void. There is not much reason. "