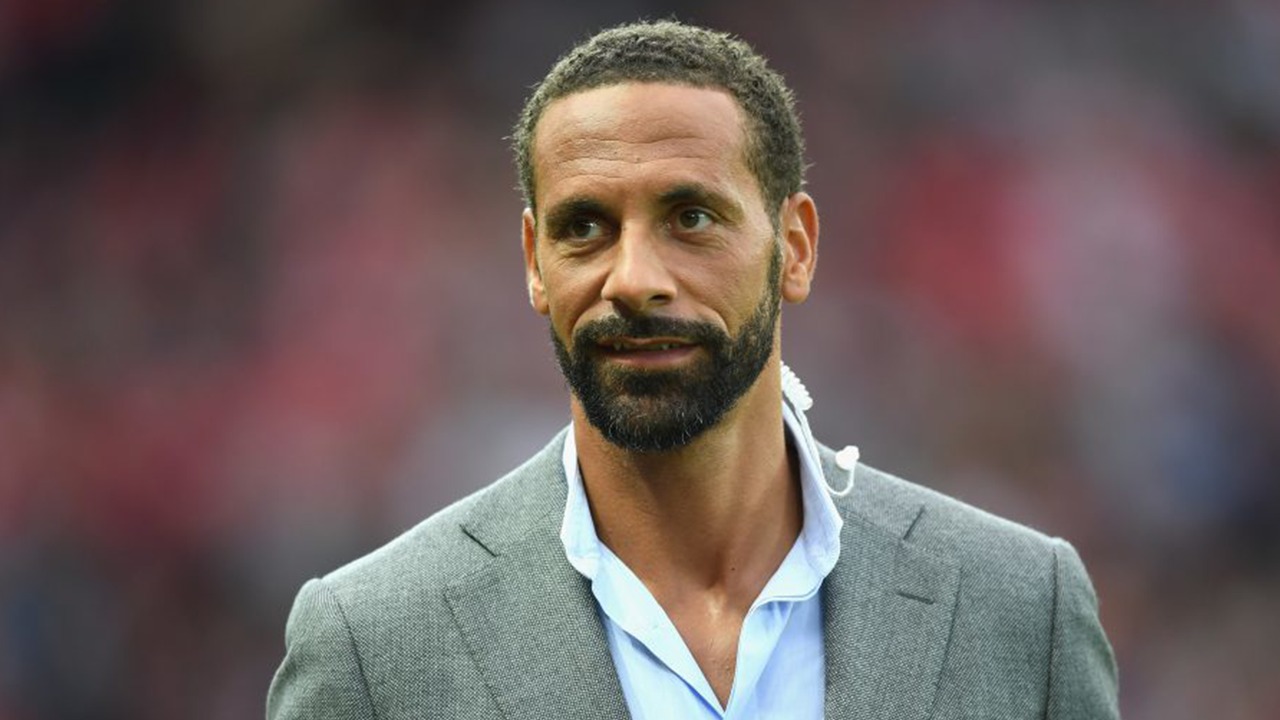 In the latest Premier League game, Liverpool scored a 1-1 draw in their home league against Burnley since they guaranteed the Premier League title of the season 2019/20 last month. The team's play form also fell. With a 0-4 defeat to Manchester City at the Etihad Stadium

The story of former Manchester United defender Rio Ferdinand tells the incident and understands why the 'Reds' form has fallen since winning the league. "There is no doubt that 1 or 2 percent will fall when you win the league."   "If you do not have the Champions League after that, then Which they (Liverpool) don't have, you just sit comfortably. "     "I remember I ran past Wayne Rooney in one game. And he said - Wow, you have an alcohol smell - which says back - Well, yes, I've been celebrating all week. " Ferdinand, who has experience winning the league with Manchester United for 6 days, also insists that it's almost impossible for the winning team to play as normal after they have achieved it. "Once you win the championship, you will celebrate naturally. You can celebrate anytime, even if you don't have to go anywhere. Nowadays, they can celebrate at home through the Zoom app as well. I am not too sure how they celebrate today. It's different than before. "

« Here it is! "Siege" practicing with Che… Solcha opens his heart after knowing th… »
プロフィール