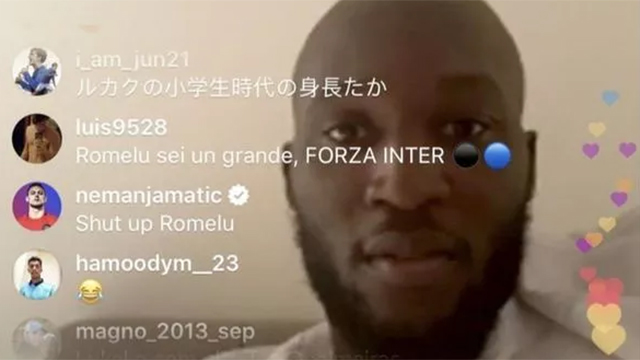 Both Martin and Lukaku both moved to Manchester United in the summer of 2017, but both of them were unable to help the team succeed. Before the Belgian national team striker will say goodbye to Old Trafford last summer last year.