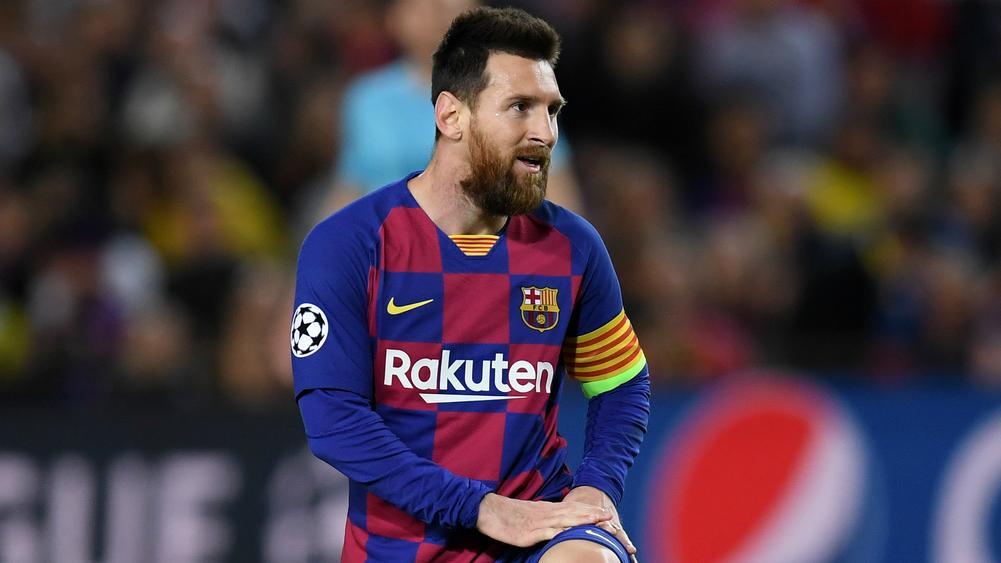 The Daily Record, British media outlet headlines Barcelona superstar Lionel Messi, has agreed a deal with City Football Group, a capital group that owns Manchester City in advance. In which he will play for "The Blues" 3 seasons and the other 2 seasons will go to play for New York City FC, a team in the City Football Group, plus will receive a large wage as well.

Barcelona star Lionel Messi has agreed to a deal with City Football Group (CFG), a large capital group that owns Manchester City. Has been completed According to the revelations of the British media record Daily

Messi has expressed a strong desire to move away from Barcelona this summer. And are trying to find a way to cancel the contract in order to say goodbye to the team with no value, which Man City was cited as the No. 1 candidate to get him to join the army.

The Daily Record revealed that Messi and CFG had reached an agreement in advance. They will sign a five-year contract, during which time Messi will have to play for Man City for three seasons and then go to New York City FC, a CFC team. Playing in Major League Soccer (MLS) or the top league of the United States for another 2 years

As for wages, Messi will receive 124.6 million pounds (approximately 4,984 million baht) wages per year, meaning that if he stays for five years, he will receive a wage of up to £ 623 million (about 24,920 million baht), which will make He is a world record high paying player, with the 33-year-old also taking a stake in CFG.