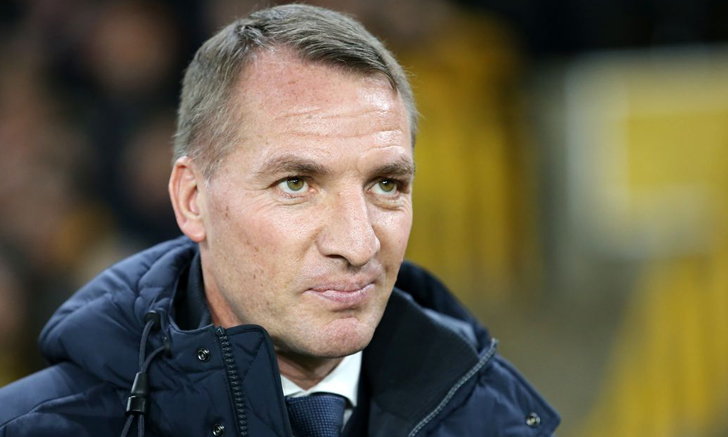 Leicester City manager Brendan Rodgers said he wants to bring the team back to the field in the remaining Premier League games, even if they have to play without a player, as reported by Onefootball The Fox. The practice for the first time on Wednesday, with B-Rod said his team is working hard to ensure that they can still maintain the top 3 of the table until the end of the season if they come back down. Compete again in the remaining match without a watch.
"We want to finish the work done. As long as it's safe It won't be the same as having to play without fans, "Rodgers told the club's official website. "Having to play without people watching Of course, it is very difficult because they are one part that makes us perform as well as every club. "For every club it is difficult. However, the important thing is that we think about the competition a lot. Getting back to play is something we all look forward to, "said Leicester manager.